Shortcrust pastry: Combine the flour, sugar, salt and butter to obtain a breadcrumb-like consistency.
Add the egg yolk, mix and finally add the milk.
Roll out the dough between two sheets of baking paper.
Keep cool.

Blind baking: Line your dish with the pastry and prick it with a fork then bake your tart base for 25 minutes at 190°C (375°F).
Set aside.

Lemon cream: In a pan, bring the lemon juice, sugar and butter to the boil.
Remove from the heat, add the (previously beaten) eggs and whisk vigorously.
Prepare like confectioner’s custard.
When it is ready, add the gelatine, previously rehydrated in cold water and well drained.
Fill the tart base and chill.

Meringue: mix the egg whites and icing sugar.
Place in a bain marie, mixing until it reaches a temperature of 50°C (120°F).
Whisk the meringue until completely cooled.

Finish: Top your tart with the meringue as desired and brown it, either with a blowtorch or quickly under the grill 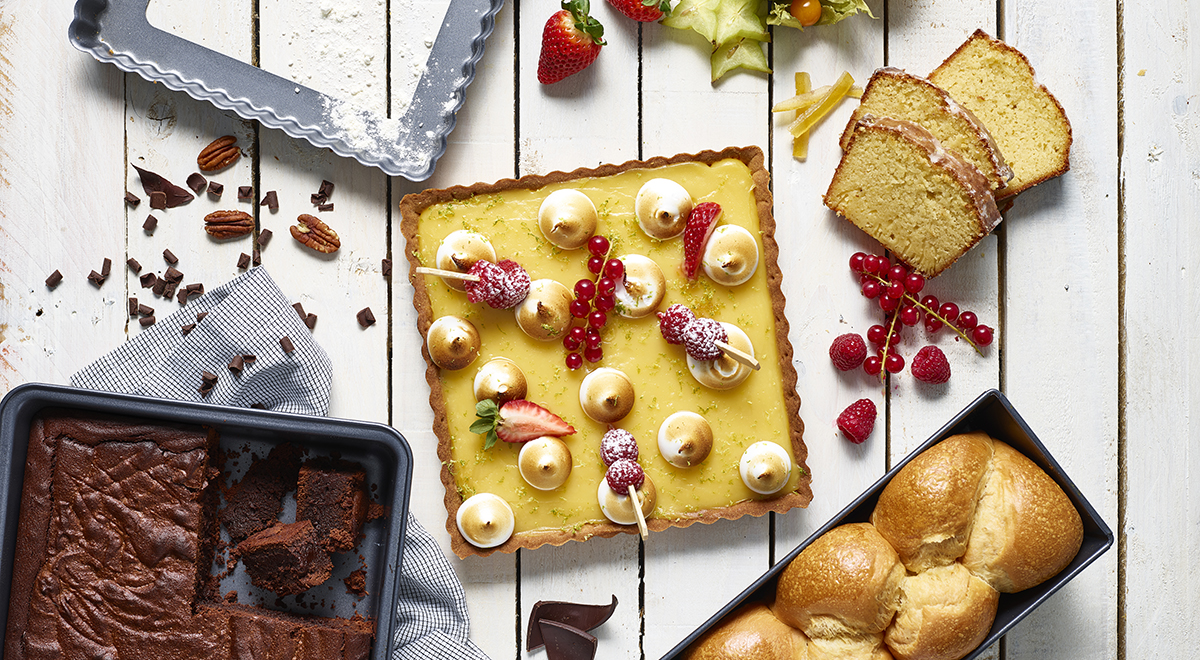 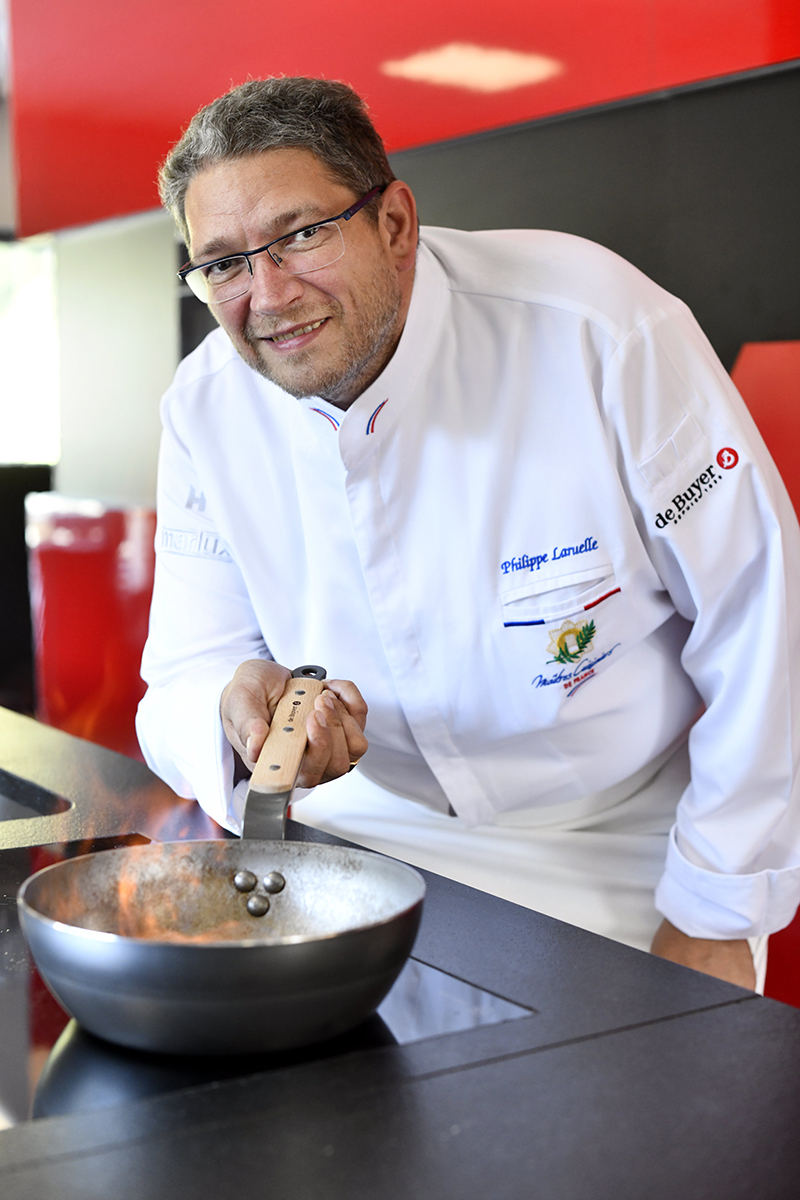 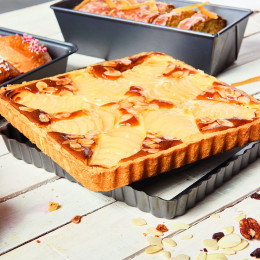 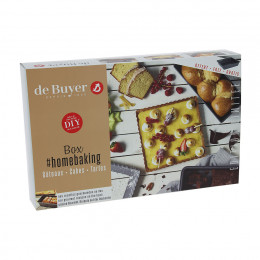 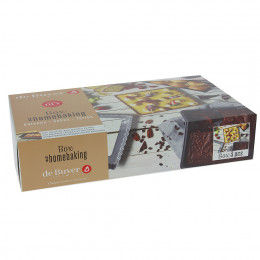 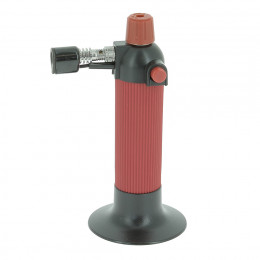 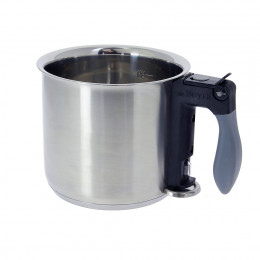