A commitment to making a positive impact

Making a positive impact on society and the environment whilst contributing to the region’s economic influence forms the basis of de Buyer’s responsible and committed approach to business.

To protect the Combeauté river and its fish populations (trout, Arctic char, grayling, huchen), the factory has its own wastewater treatment plant. It has also placed hives close to its fabrication shops as they are a good indicator of environmental health. This initiative also contributes to the restoration of bee numbers in Vosges.

The longevity and sturdiness of its products are qualities that the company promotes amongst its customers to encourage ‘educated’ and responsible consumption.

Finally, the company supports a circular economy model. It has incorporated a dismantling process for non-stick products into the business to enable the materials used to be recycled. 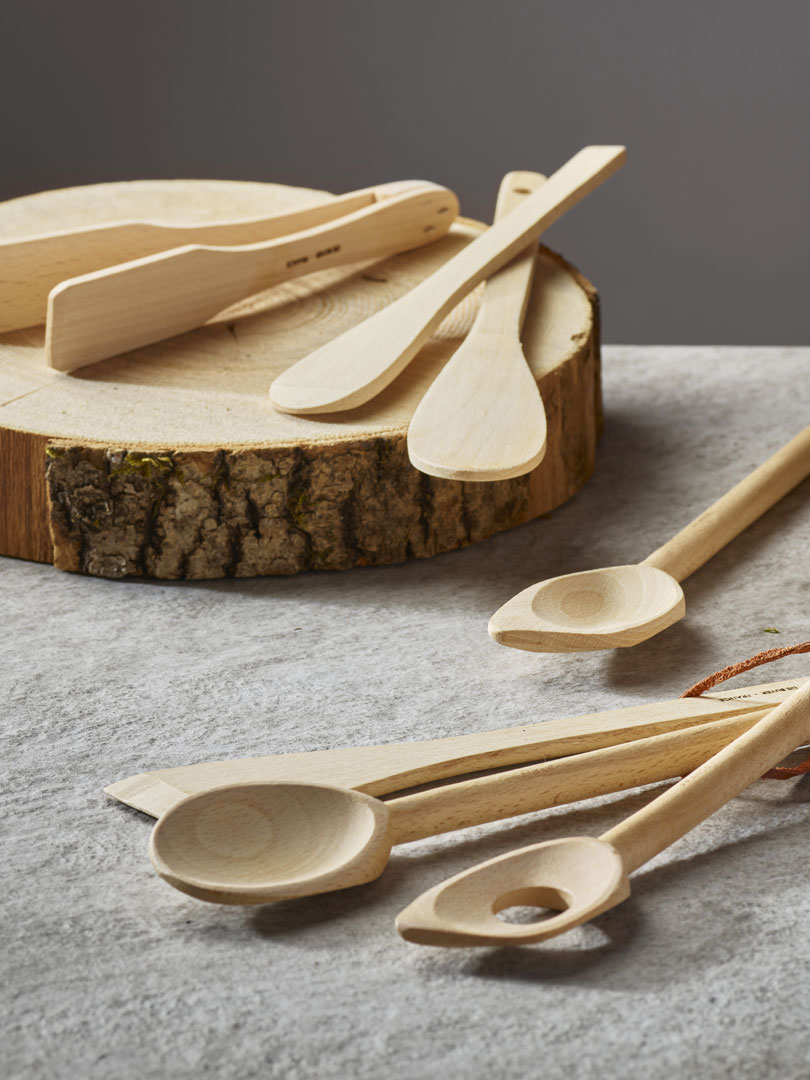 Conscious of the intrinsic value of every individual, the company’s human resources policy hinges on the well-being of its employees, focusing on user-friendly working conditions, job security and health. It contributes to the development of employee skills and promotes the concept of management ‘with a human face’. It actively campaigns for the safeguarding of jobs in Val d’Ajol and for the promotion of economic development of rural areas in France and abroad.

De Buyer is also the first culinary-sector business in France to receive a CSR commitment label from AFNOR (the French national organisation for standardisation) and has an EPV (Living Heritage Company) label from the French state.

Respect for the region's heritage and the French culinary tradition

Authenticity is a powerful value which is demonstrated through a company’s commitment to its region and the French culinary tradition and its desire to ‘do well’.

The company has a deep respect for its local heritage, as well as that of Lorraine and the Vosges département. The region, with its mountains, its character and its way of life, is integral to the brand’s history. The memory and the tales of the de Buyer family who founded the business have helped create its story and to forge a bond between the company and its employees and customers in the local area.

The company upholds the French culinary tradition, notably through the quality of its utensils.

Last but not least, the humble and deep-seated desire to ‘do well’ is testament to the sincerity and faithful mindset that is engrained in those who work in the fabrication shops. 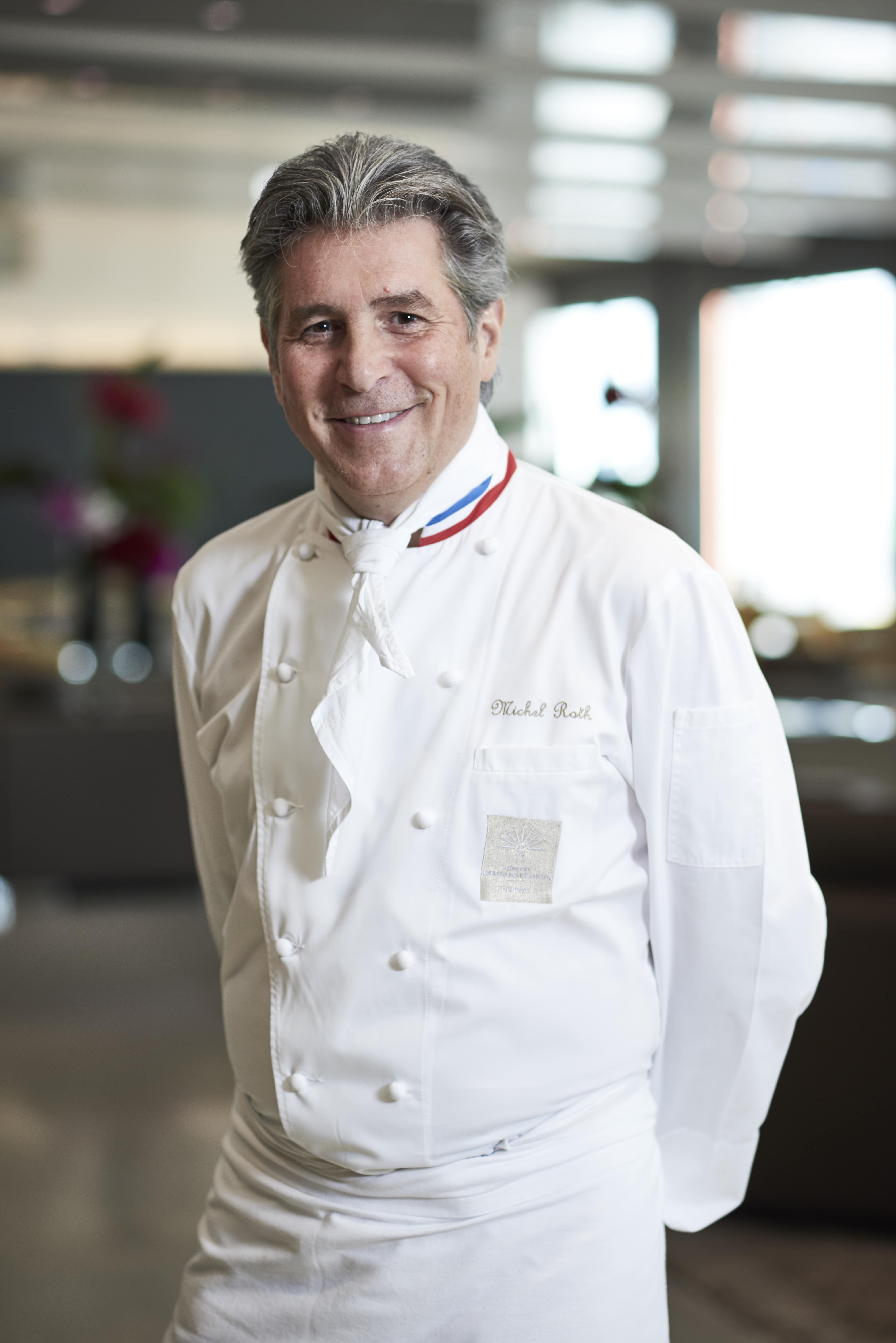 "De Buyer epitomises all the values I hold dear: faithfulness, simplicity, respect, work, craftsmanship, commitment to the local region. They also demonstrate excellence without pride. These are rare qualities and they are what make the company stand out."
Michel Roth
Meilleur ouvrier de france et Bocuse d'Or 1991, de Buyer Ambassador

Having passion for our work

The de Buyer firm is passionate about its work in the culinary sphere.

The company works to meet catering professionals’ every need. It shares the same obsession with precision: ‘nothing should affect the quality of what we produce, neither for professionals nor private individuals.’ It has built a production plant that combines technology with ‘homegrown’ knowledge and expertise. 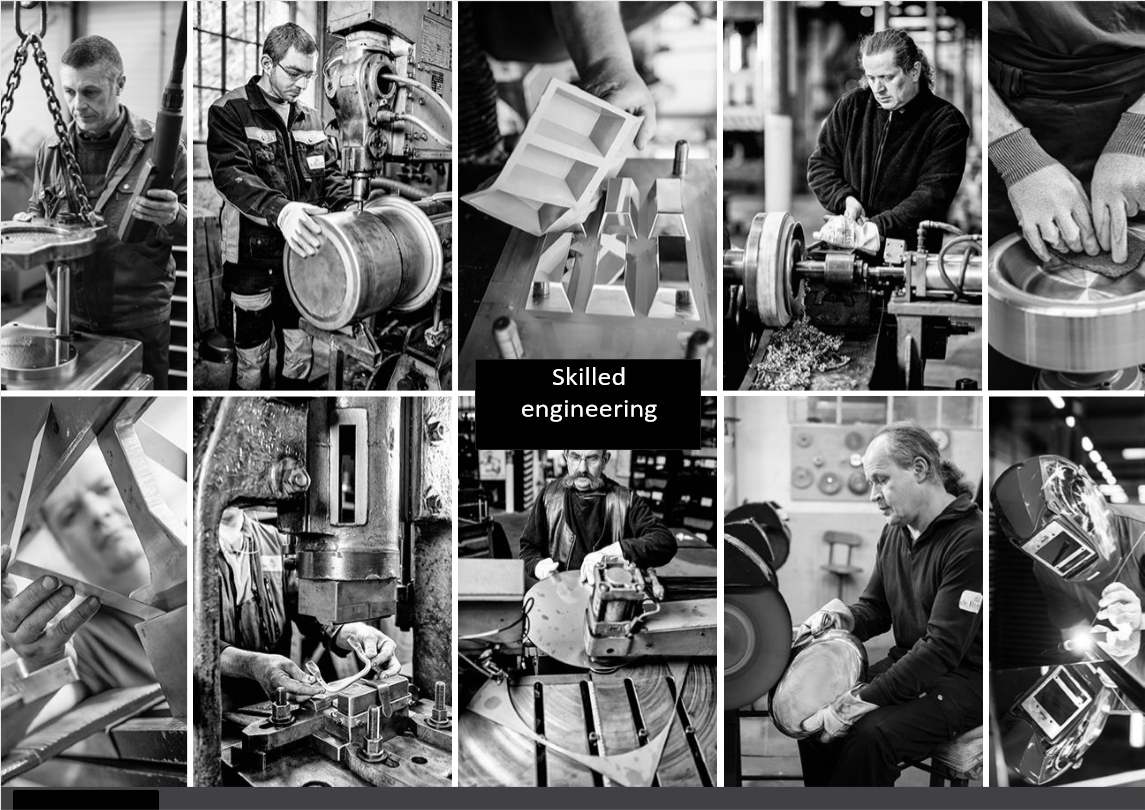 Its commitment to skilled engineering has seen it enjoy success and recognition amongst renowned chefs, brand ambassadors and amateur cooks. They all share the same passion for cooking where ‘skilled hands and fine tools’ make all the difference.

Sharing and passing on skills

The sharing and passing on of skills are powerful values which help to promote inclusivity amongst de Buyer’s employees and its customers, from knowledgeable amateur chefs to masters of fine cuisine.

The passing on of practical skills and mastery of materials, the sharing of human values like honesty and mutual respect are all intrinsic to the relationships at the heart of the fabrication shops. It takes an intensive learning process to fully master the ‘homegrown knowledge and expertise’ which develop over time and guide each individual towards professional achievement.

De Buyer employs the same care and attention in its relationships with its customers. The company seeks to assist each individual with the development of their culinary skills, to help them find time and take pleasure in sharing delicious home-cooked food with their loved ones. Learning about and how to use good utensils enables every amateur or experienced chef, whether cooking at home or in a professional kitchen, to reach their full potential. 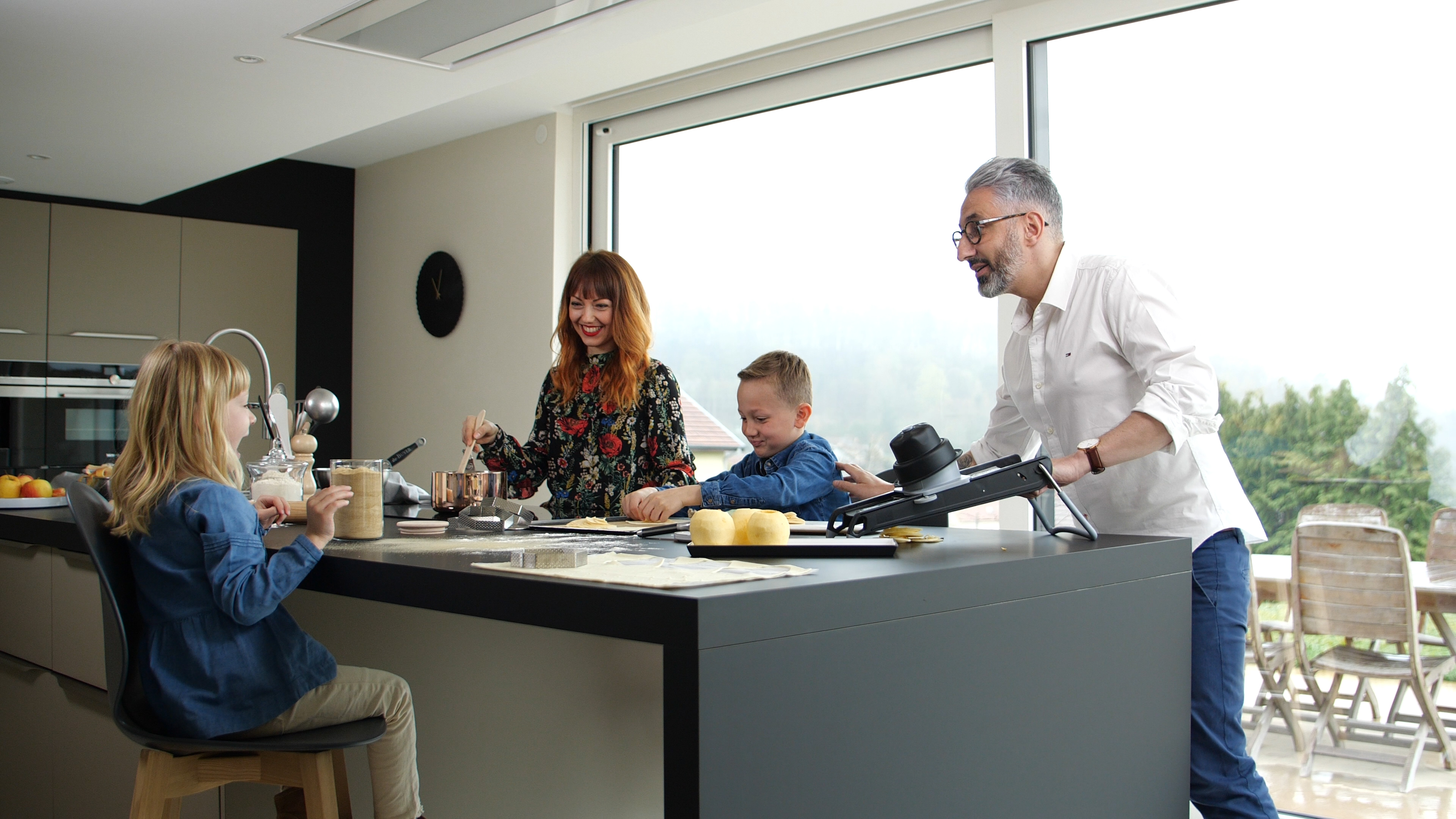